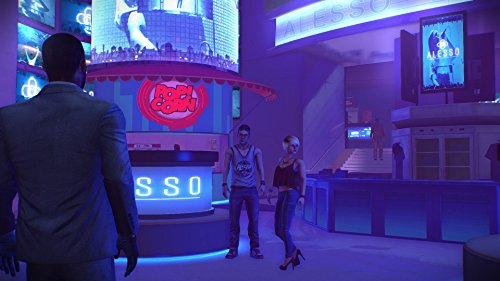 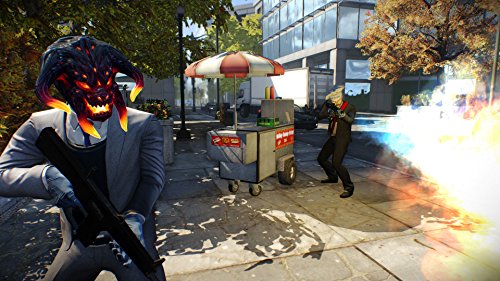 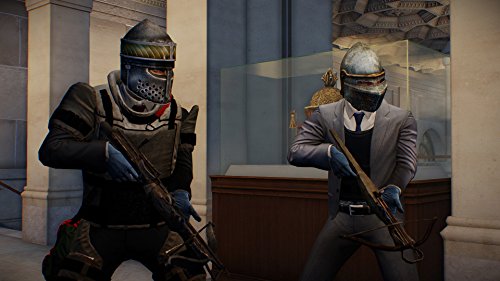 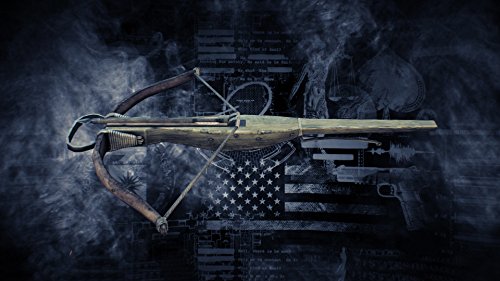 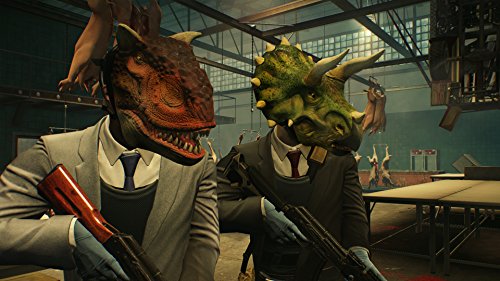 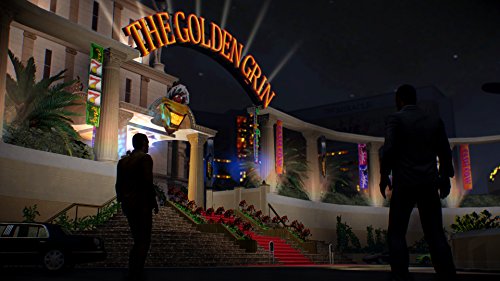 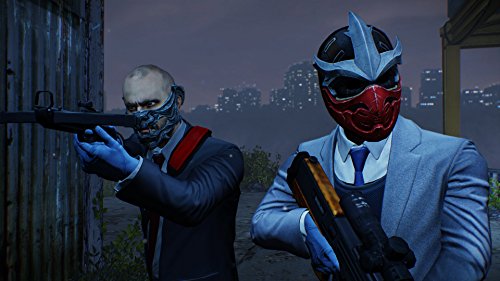 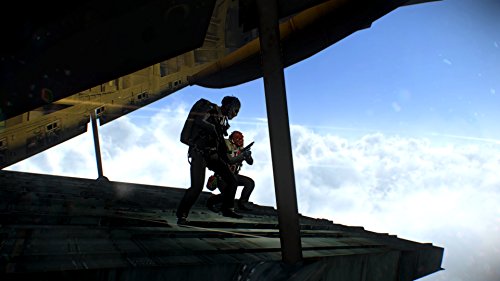 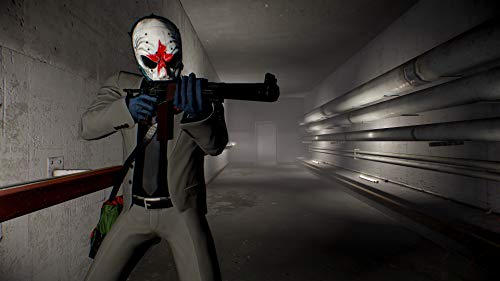 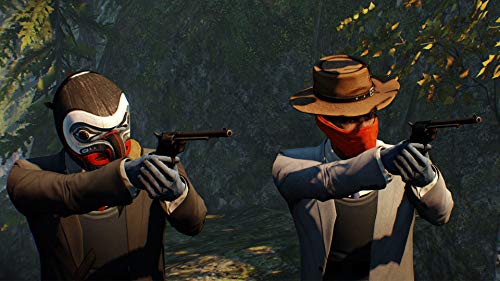 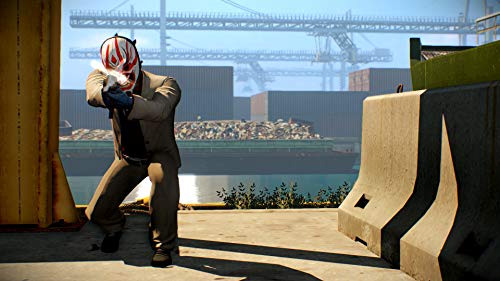 PAYDAY 2: The Big Score is the latest edition to the PAYDAY family, and it’s packed with the most content in the history of the franchise. PD2 – THE BIG SCORE has all the DLC from PD2 that has been released up through the end of 2015. That’s right, all the heists, weapons, characters, masks, and more…it’s coming to console. That includes 10 pieces of premium DLC – over $55 in DLC value – and 20 pieces of free DLC content too! It is the biggest score in the history of PAYDAY!

PAYDAY is an action-packed, four-player co-op shooter where you rob banks and get paid. The Crimewave Edition includes a rebuilt graphics engine for console, ramping up the visuals tenfold – see your master plans unfold in a hail of bullets like never before!

Up to four friends co-operate as the crew tackles jobs that become bigger, better, and more rewarding. Along the way, earn more money and customize your character with new skillsets that change the way you play, while also building your own arsenal of guns and gear.

PAYDAY loot – After a successful heist, gamers will also earn rare and powerful new equipment such as masks, weapons mods, mask modifications, and a variety of other accessories.
Mission assets – Every job has a set of purchaseable assets that can alter and enhance the heist, such as a faster escape car, blueprints, or even inside help.
Character upgrades – The signature PAYDAY mask can now be customized into tens of thousands of different combinations, color and material variations, and there is a bigger selection of gear to wear for the discerning high-fashion heister.
More content than ever – 10 new premium DLCs, plus over 20 content updates inside!

Be the first to review “Payday 2: The Big Score – PlayStation 4” Cancel reply