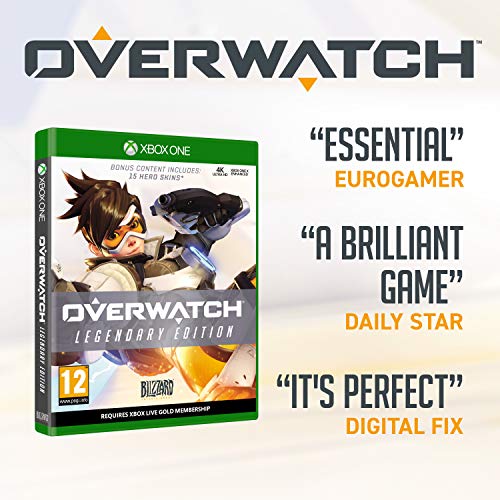 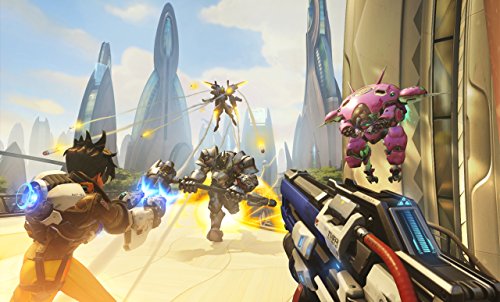 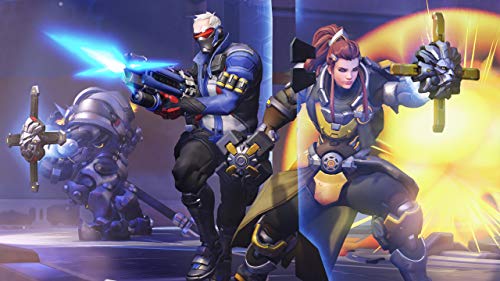 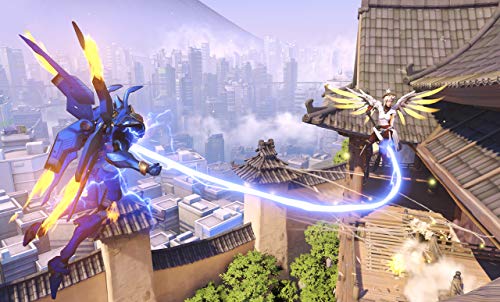 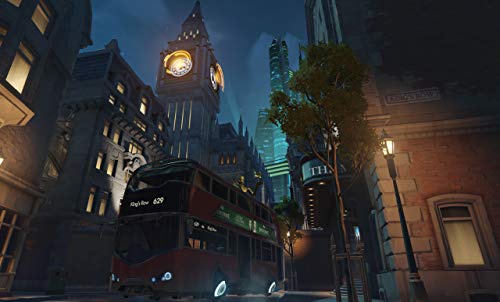 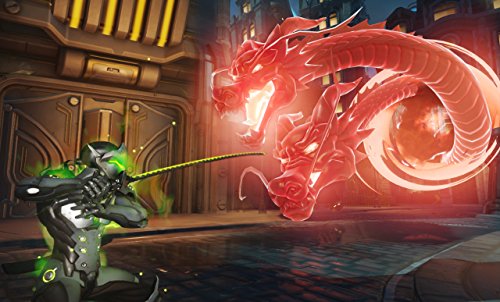 The world needs heroes. Join over 40 million players* as you take your place in the world of Overwatch. Choose your hero from a diverse cast of soldiers, scientists, adventurers, and oddities. Bend time, defy physics, and unleash an array of extraordinary powers and weapons. Engage your enemies in iconic locations from around the globe in the ultimate team-based shooter.

Purchase the Overwatch Legendary Edition and you’ll receive these in-game goodies for your favorite Blizzard games:

Overwatch – 5 Epic and 5 Legendary Skins
– Kick start your collection with this select set of 5 epic and 5 legendary skins, including Okami Hanzo, Shrike Ana, and Mystery Man McCree, and customize the appearance of some of your favorite Overwatch heroes.

Heroes of the Storm™ – Tracer Hero
– Jump into the Nexus with Tracer and surprise your enemies in the blink of an eye.

World of Warcraft – Baby Winston Pet
– Adorably cuddly and highly intellectual, the Baby Winston pet will be at your side as you fight your way through Azeroth.

Diablo III – Mercy’s Wings
– Slay demonic forces throughout the High Heavens and Burning Hells as you don Mercy’s wings. All of Sanctuary will know of your allegiance to Overwatch!

StarCraft II In-game Portraits and a Hearthstone Card Back!
– With portraits of Tracer, Reaper, Pharah, Winston, Bastion, and Soldier: 76, you’re sure to become a champion of the Koprulu Sector. You can also battle it out in Hearthstone with an Overwatch-themed card back fit for a hero!
Overwatch Legendary Edition Includes:
The full game
5 Legendary Hero Skins
5 Epic Hero Skins
5 Origin Hero Skins
And more!