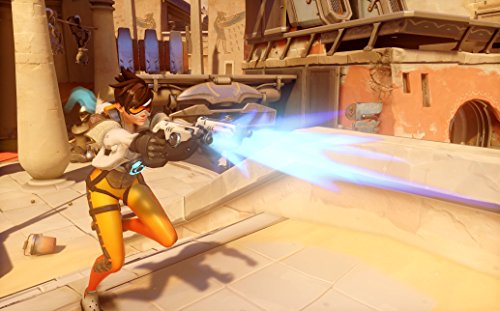 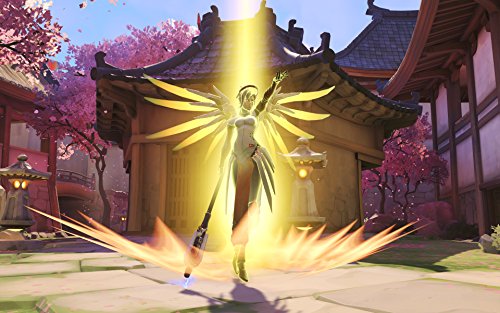 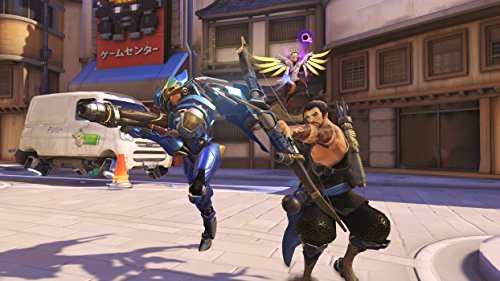 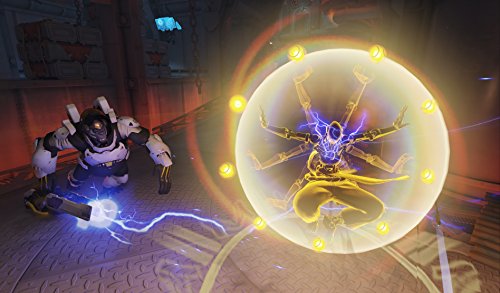 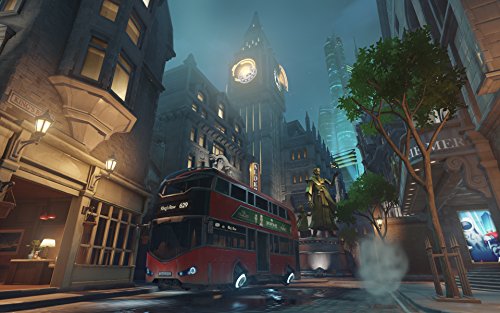 Overwatch – Game of the Year Edition
Fight for the Future
Overwatch is a team-based shooter where heroes do battle in a world of conflict.
Welcome to Overwatch
Soldiers. Scientists. Adventurers. Oddities.
In a time of global crisis, an international task force of heroes banded together to restore peace to a war-torn world:
OVERWATCH.
It ended the crisis and helped to maintain peace in the decades that followed, inspiring an era of exploration, innovation, and discovery. But after many years, Overwatch’s influence waned, and it was eventually disbanded.
Overwatch is gone… but the world still needs heroes.
Choose A Hero
Overwatch features a wide array of unique heroes, ranging from a time-jumping adventurer, to an armored, rocket-hammer-wielding warrior, to a transcendent robot monk. Every hero plays differently, and mastering their abilities is the key to unlocking their potential. No two heroes are the same.
Play Your Role
Whether you’re engaging in combat on the front line, providing defensive cover with your energy shield, or supporting your allies by amplifying their damage, every hero’s abilities are designed to be effective as part of a team. Learning to utilize your abilities in concert with your teammates’ is the key to victory.
Team-Based Objectives
Teams of heroes do battle across the planet. From protecting the secrets of the mysterious Temple of Anubis, to safely escorting an EMP device through King’s Row, the world is your battlefield.
PAYLOAD – The attacking team’s objective is to move the payload to a delivery point, while the defenders must halt the attackers’ progress until time runs out.

POINT CAPTURE – Two teams battle over control of the map, one team on offense, the other on defense. The attackers’ goal is to capture critical objectives, while the defenders must maintain control over them until time runs out.

Play as heroes, not classes
Fight for the future, together
The world is your battlefield
10 Bonus Loot Boxes with cosmetic goodies for your Overwatch heroes;Battery: no battery used

Added to wishlistRemoved from wishlist 0
$58.99