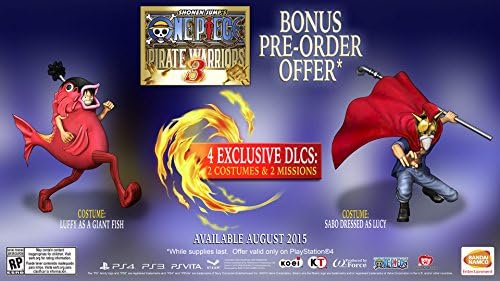 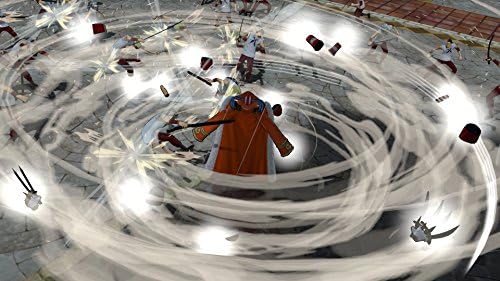 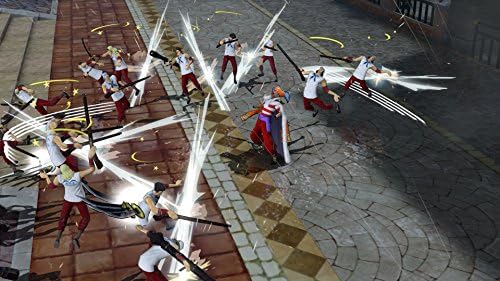 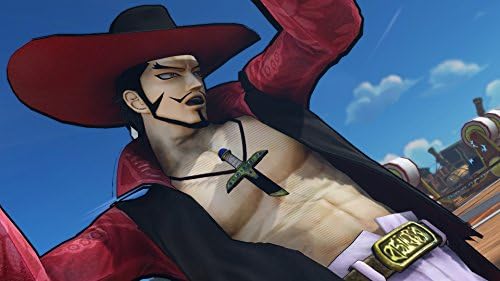 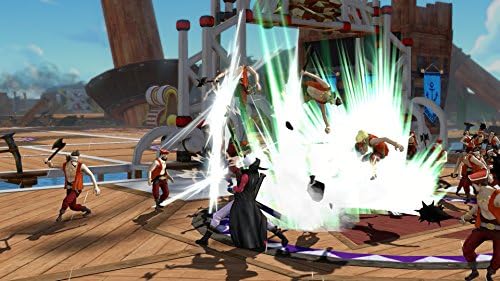 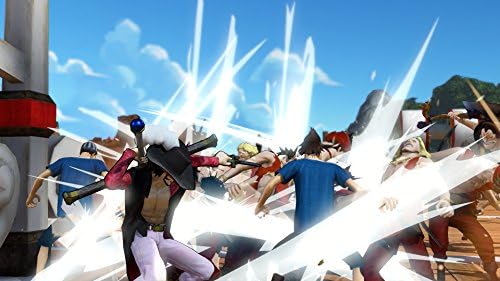 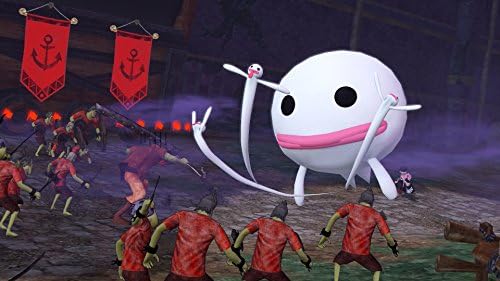 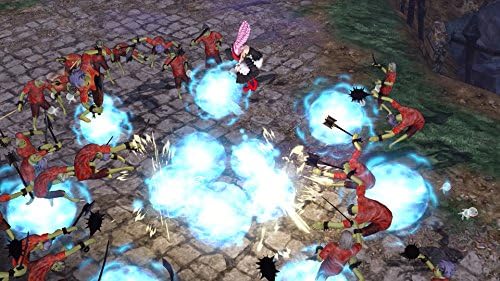 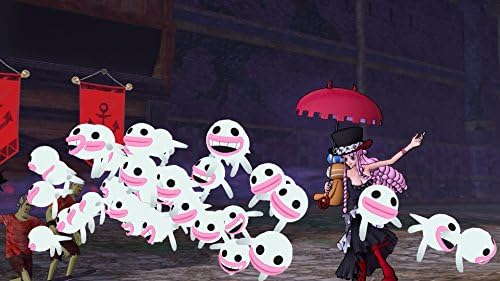 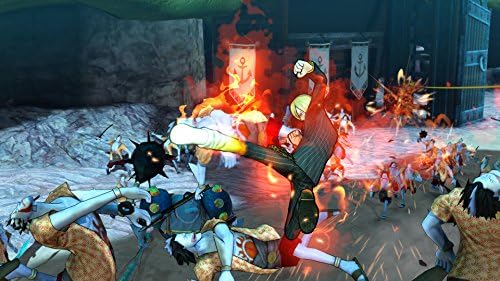 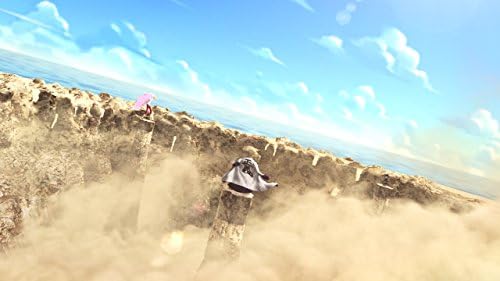 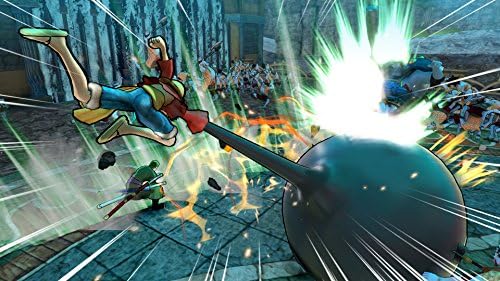 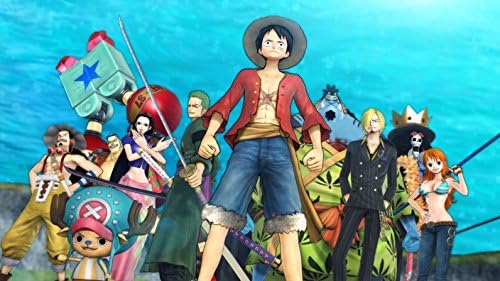 One Piece Pirate Warriors 3 allows you to re-live the original One Piece story from Fuchsia village, where everything started, to the kingdom of Dress Rosa, a mysterious island dominated by the evil Don Quixote Do flamingo, known as the “Heavenly Demon”. Do you have what it takes to defeat the most dangerous pirates, including Do flamingo and many more? Gather every member of the Straw Hat Crew and sail to the most emblematic places and enter the most epic battles: Marine ford, Fishman Island, Punk Hazard and Dress Rosa!
Re-experience the original One Piece story!: From Luffy’s departure from Fuchsia Village to latest episodes of Dress Rosa, relive all of the greatest moments in the One Piece saga.
Number of popular characters weaving the stories greatly increased!: The roster of characters now includes Sabo, Don Quixote Do flamingo, Fujitora, and many more!
The expertise of Koei Tecmo Games and Bandai Namco Games: The Pirate Warriors series combines the beloved characters from the One Piece series with the furious action of the Dynasty Warriors franchise.
More action than ever before with the PS4: One Piece is now on PlayStation 4 and takes advantage of the astounding power provided to offer more enemies and more fast paced action than ever before!

Be the first to review “One Piece: Pirate Warriors 3 – PlayStation 4” Cancel reply