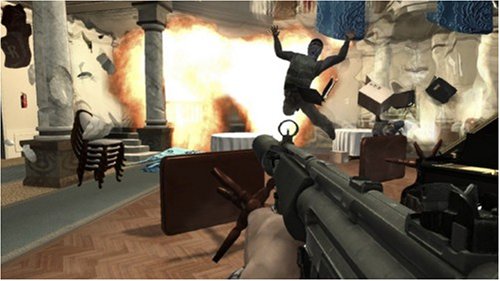 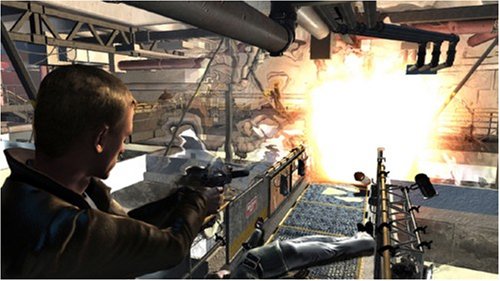 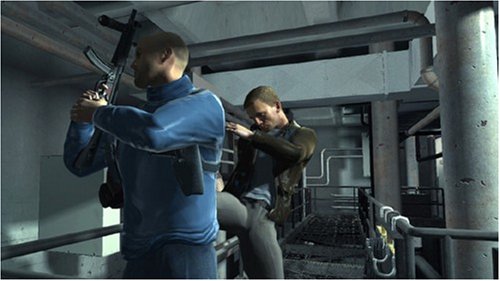 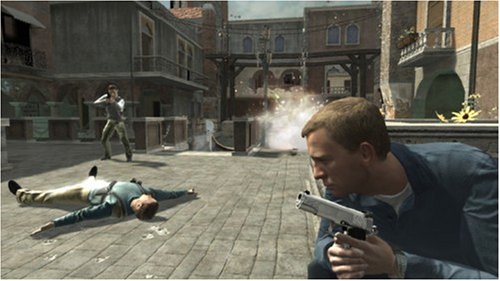 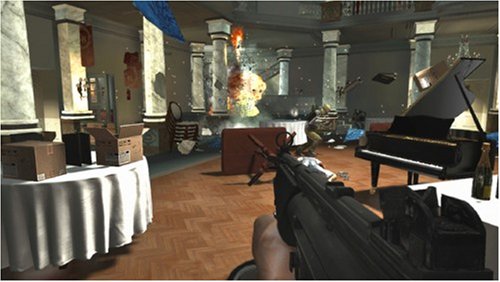 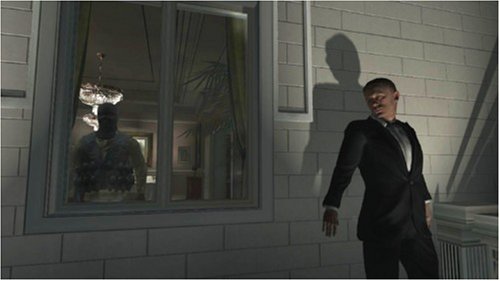 Can you be the next James Bond? Coldly efficient dangerous the new Bond is the ultimate weapon in today’s ruthless world of international espionage. Blending first person shooting and third person action, Quantum of Solace puts you in control of Bond’s greatest weapon his mind. You must think like Bond and intelligently use the map and situation to your advantage. Confront enemies in a variety of ways: take them head on, fire from behind cover or sneak up silently and eliminate them with a variety of special takedown moves. Based on Quantum of Solace and Casino Royale, Quantum of Solace the Game puts you in the dangerous world of international espionage and intrigue.


Take cover – First person shooting with third person cover combat allows you to adjust your gameplay to meet each challenge. Hide behind cover, fire from protected positions and use suppressing fire to distract enemies
Fight worthy adversaries – Advanced AI systems allow enemies to react to you in intelligent and tactical ways. Think quickly, because they’ll seek cover and outflank you
The new world of Bond – Using the likenesses and voices of actors from both films including Daniel Craig and Judi Dench, the game immerses you in the story of how Bond becomes the ultimate 00 agent. Each mission will take you through the exotic locations such as Casino Royale in Madagascar, the deserts of Bolivia and the streets of Austria
Become the world’s premier MI6 agent – Bond gets online with standard 12-player multiplayer mode plus unique Bond modes such as Bond VS which pits you against other opponents in an intense race to complete objectives, and Golden Gun mode, which lets you perform one hit kills using the coveted Golden Gun

Added to wishlistRemoved from wishlist 0
$17.99