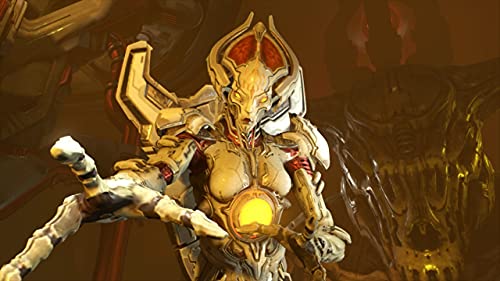 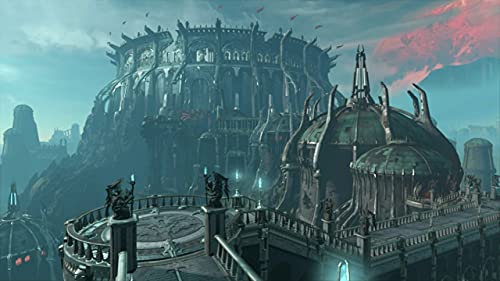 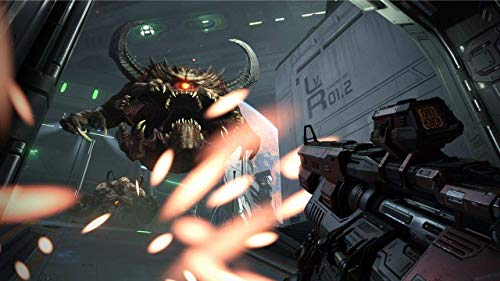 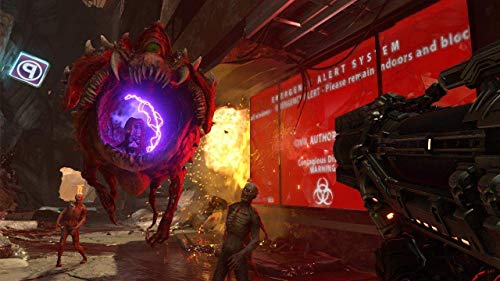 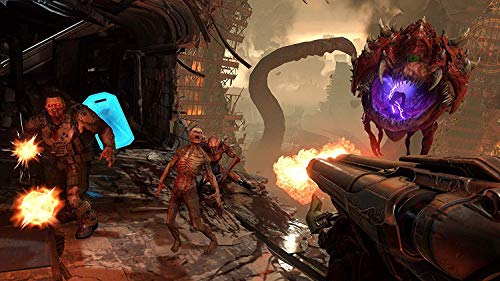 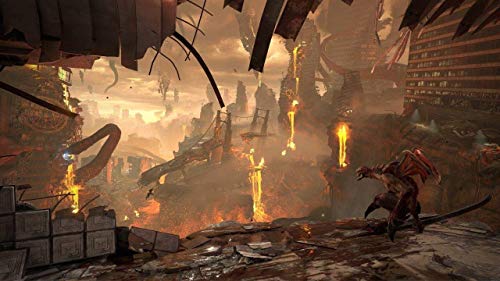 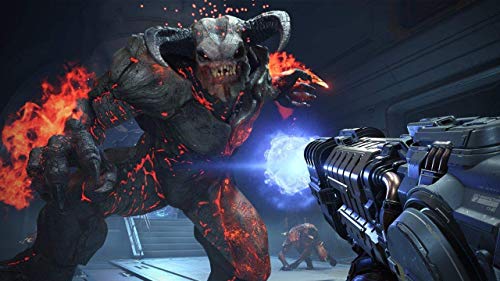 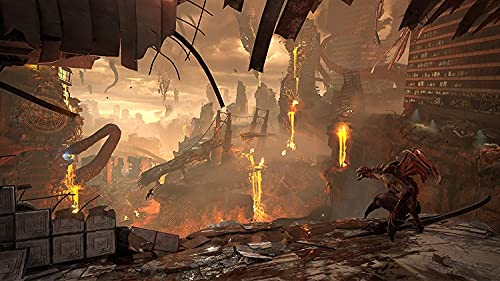 ​Raze Hell.Hell’s armies have invaded Earth. Become the Slayer in an epic single-player campaign to conquer demons across dimensions and stop the final destruction of humanity. The only thing they fear… is you.
Experience the ultimate combination of speed and power in DOOM Eternal – the next leap in push-forward, first-person combat.

This edition also comes with;