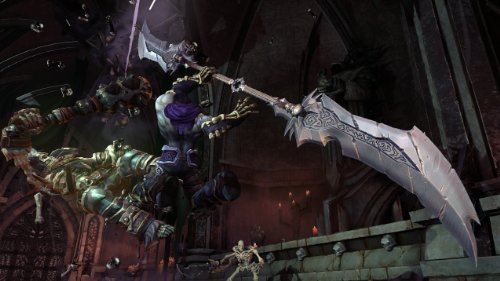 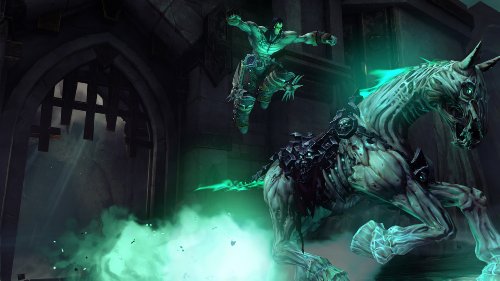 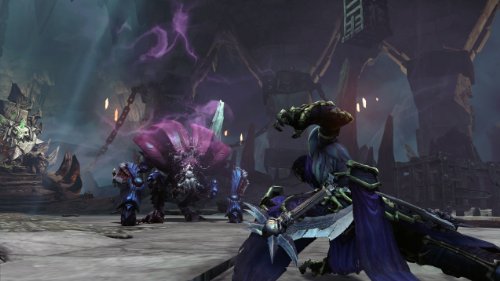 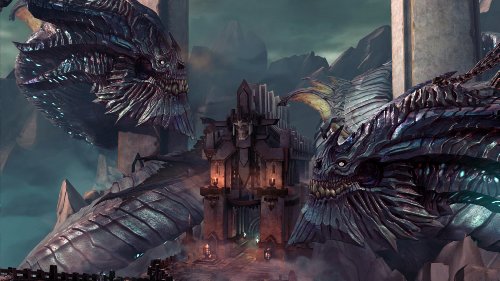 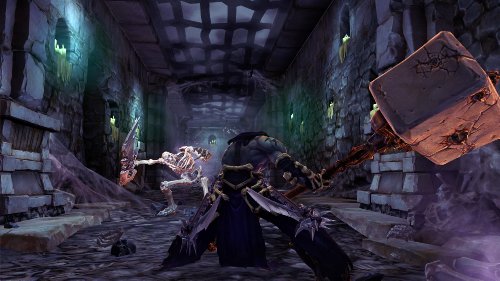 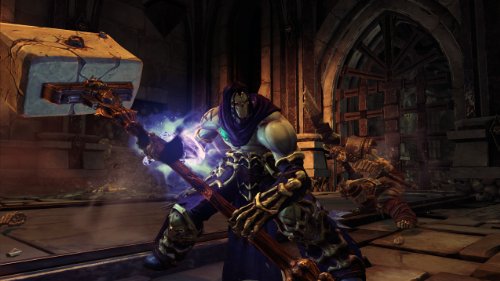 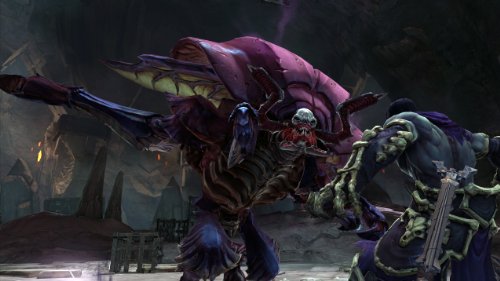 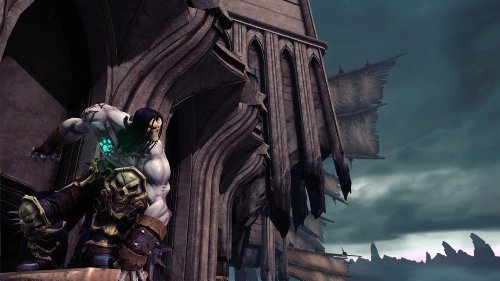 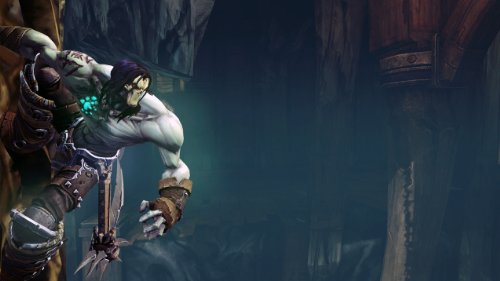 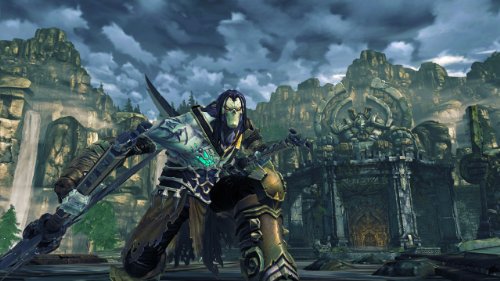 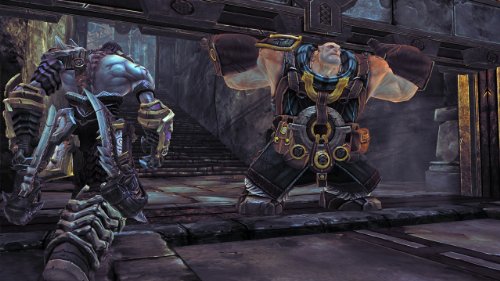 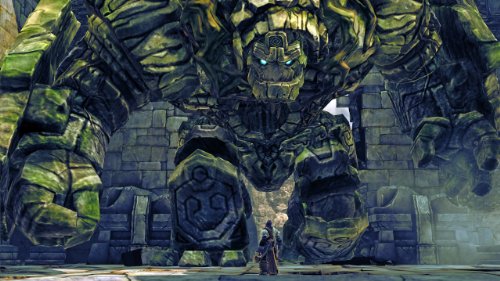 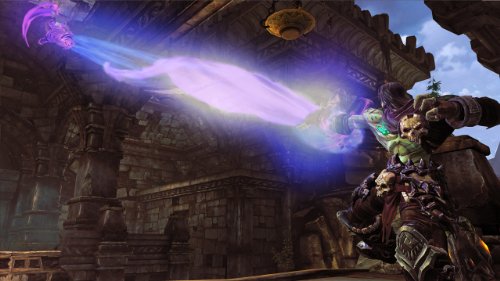 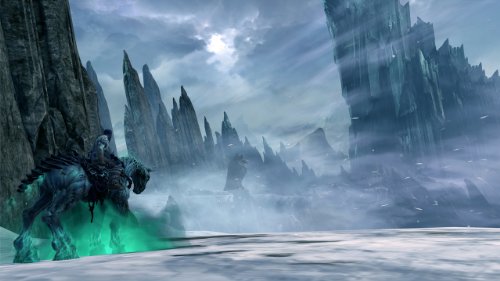 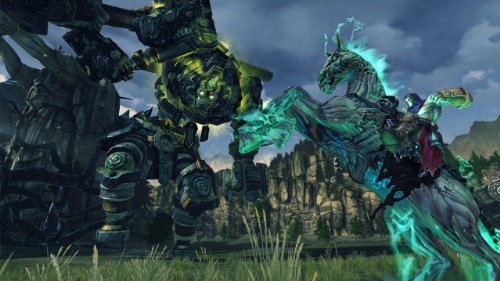 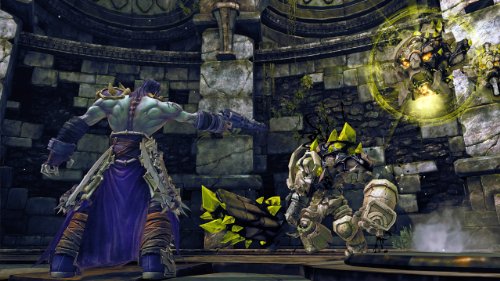 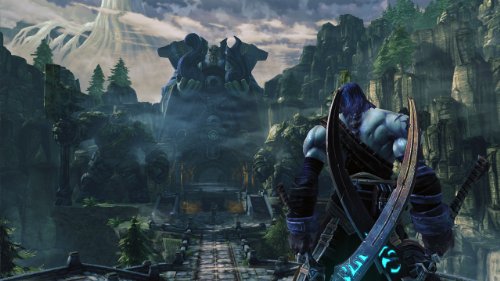 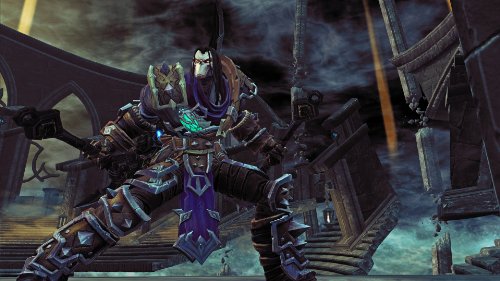 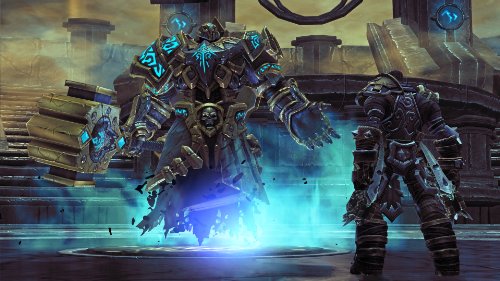 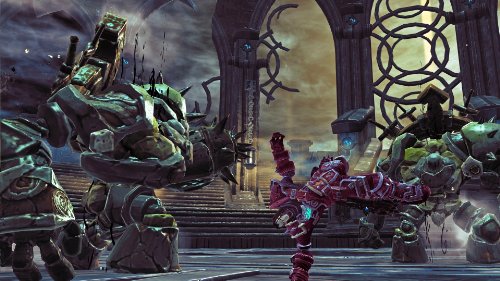 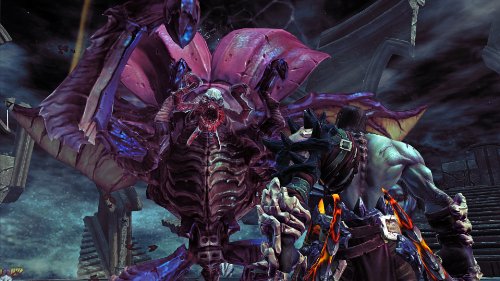 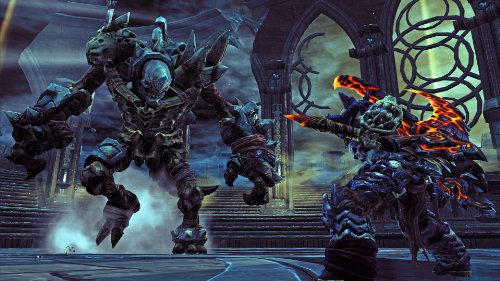 Awakened by the End of Days, Death, the most feared of the legendary Four Horsemen, embarks upon a quest to restore mankind, and redeem his brother’s name. Along the way, the Horseman discovers that there are far worse things than an earthly Apocalypse, and that an ancient grudge may threaten all of Creation.
Explore startling game world environments reminiscent of heaven and hell
Customize your experience with varied armor sets, weapons, and skill trees allowing players to create their own Death
Explore a vast open world, complete dozens of side quests and customize your Death with a full leveling system, skill trees and endless equipment combinations
Death is a nimble and agile character capable of incredible acrobatic feats allowing the player to explore the world like never before
Become the most feared of the legendary Four Horsemen, able to destroy entire worlds and battle forces beyond heaven and hell
Explore startling gameworld environments reminiscent of heaven and hell

Be the first to review “Darksiders II – PlayStation 3” Cancel reply